When a fan asked for an epilogue to Follow Me, which released last summer, it was the last thing on my mind. I put it into the maybe someday category. While working on another project, the idea for a sequel hit me. And I already had a hero in mind from watching old classic rock footage on YouTube. He had long, golden hair and was Southern through and through. Find Me releases today! This month, I'm also pleased to share releases from Tina Donahue and LaVerne Thompson. What have I been up to?
Adjusting to a COVID-19 world, like everyone else. Things I used to take for granted and enjoy, such as travel, visiting family, eating dinner out with my husband, finding the food I want at the store, and getting my hair done are off limits. At least for a while. Not to mention knowing what to expect and the ability to plan out my year. Thankfully, though, we're healthy, fed, housed, and still able to work. And, best of all, I have a books-to-read pile. Hopefully, something good will come from this disaster, such as unity and peace within and between countries as we all battle a common enemy. With the plight of Italy on everyone's mind, I thought I'd share a picture of Venice I took over 10 years ago, in happier times. 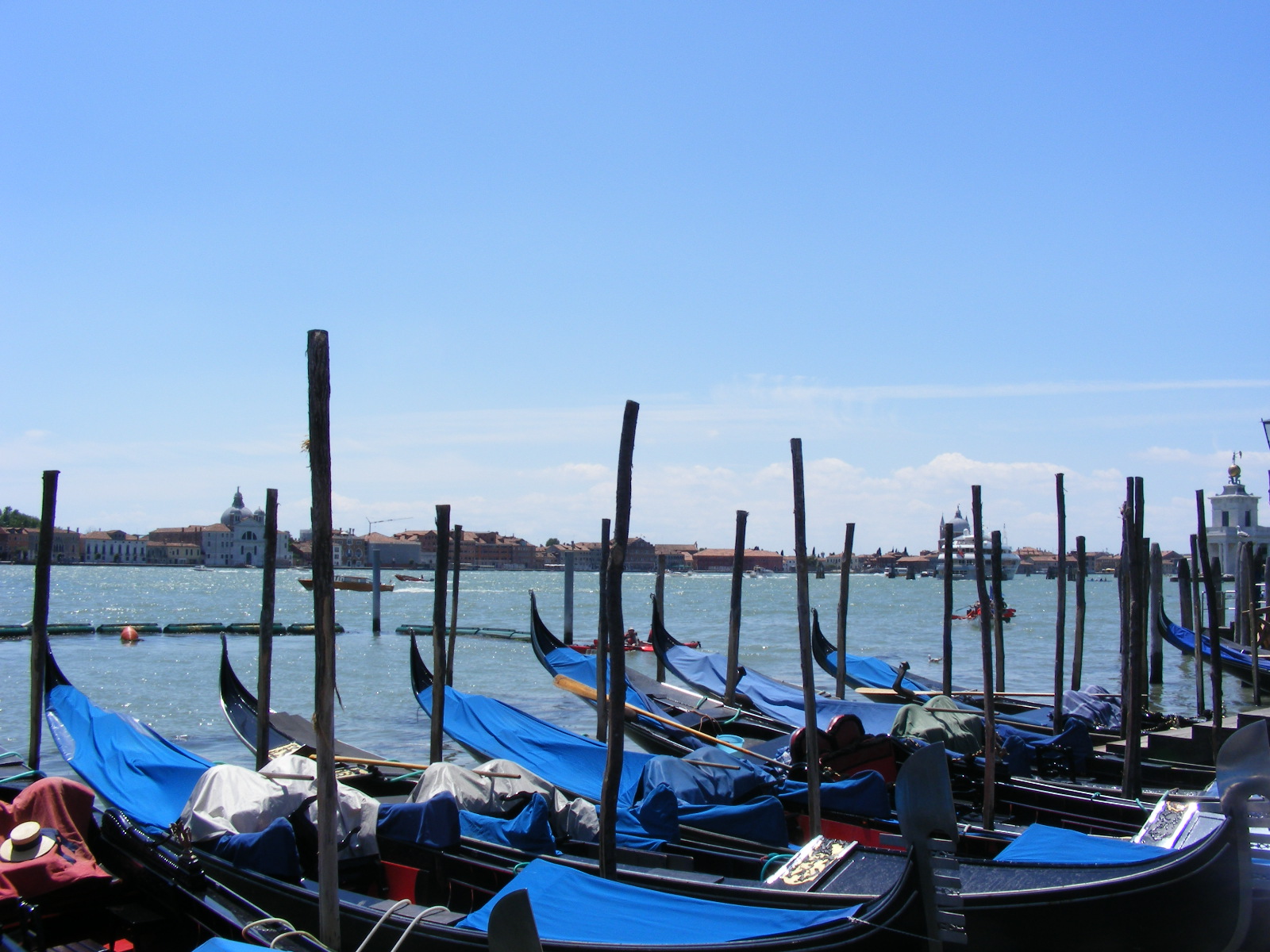 Can a civil rights attorney and a Southern rocker find love at a Confederate statue rally? 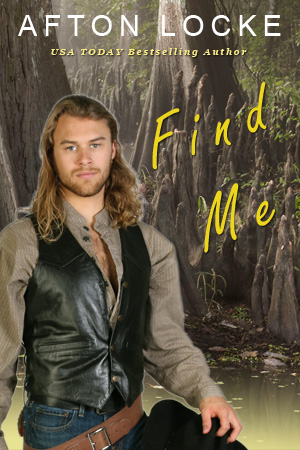 Blurb:
Weary of climbing the corporate ladder to care for her aging hippie parents, Dee Dobson marches in a rally. When violence erupts, Rodney Walker, lead singer of Breeze, comes to her rescue. Their dramatic picture hits the papers, but an interracial relationship is out of the question for both their careers.

Between a long-distance concert tour, her endless overtime, and his racist brother, Jack, they struggle to build a future from their powerful connection. When a senator pursues Dee and helps her run for political office, things get even more complicated.

But their biggest obstacle is Jack. As a Southern gentleman, Rodney values family above all else. Due to a long-buried secret, he always gives his brother the benefit of the doubt, a decision that could cost him and Dee everything.

"It’s also my favorite place." He gazed up at the moss hanging from the trees. "When I die, my spirit will probably hang around in the swamp."

She shivered, vibrating the boat. He felt it, too. A sudden chill, even though the air felt just as hot and heavy as it had a minute ago.

"Dee," he whispered. Her lips were so close. Kiss her already. Hadn’t he done that and more to too many groupies to count?

He felt it, too. The rod quivered in their hands, making every muscle in his body vibrate along with it.

"We’ll bring it in together," he whispered.

He guided her hands through every movement until the fish flopped on the bottom of the boat. The peace had been broken. Poles clattered and fell with a crash, water droplets splashed in their faces, and the boat dipped dangerously low to one side.

"It’s a channel catfish," he said.

"What are we going to do with it?" she squealed.

A serious feeling settled over him. "Send it back."

"Oh, okay." When she reached for it, he stopped her.

"We have to do it gently, to minimize its stress."

He snatched an old rag from the side of the boat and used it to grasp the fish. Once he had it, he lowered it close to the surface of the water before releasing it. Then he held his breath as some bubbles rose to the surface.

"Did he make it?" she asked, anxiously peering over the side.

"I think so. Otherwise, he’d be floating."

You made it fun." He pulled her onto his lap again. Then he slid her sunglasses off to see her beautiful eyes.

"Rodney, I know you’re a Southern gentleman and all, but if you don’t kiss me soon, I’m going to lose my mind."

He yanked off their hats and threw them somewhere into the boat. "Part of being a gentleman is knowing the right time and place."

And knowing when a private moment should be grabbed, because there may never be another.

He tilted her chin with his index finger and ran the tip of his tongue over her bottom lip. She squirmed in his lap, exhaling a moan before he locked his arms around her and claimed the rest of her mouth. 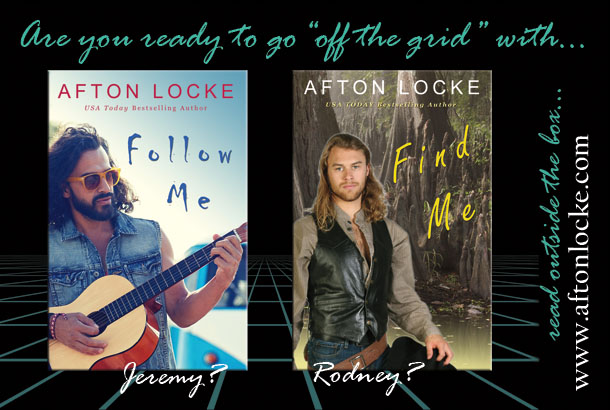 Giveaways!
Escape with a FREE READ! Because you might be stuck at home and need something to read, I'm offering a gift for a little mental escapism. For the first 3 people who email me with a brief description of the biggest adjustment you're dealing with because of COVID-19, I'll send you
Mission of Pleasure. (available in mobi, epub, or pdf) 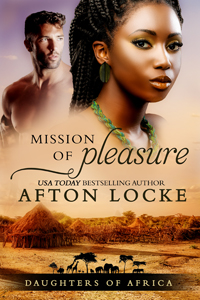 Gavin Douglas joins a Scottish mission as a carpenter to escape painful memories of his wife’s death from a back-alley abortion she tried to keep secret from him. For the past year, Zenda has devoted her time to Claymore Missionary, secretly erasing everything taught to her tribe’s children to prevent them from becoming whitewashed. Nothing matters except claiming her tribal identity as a woman. But before her eagerly awaited rite of passage can take place, Gavin lays his own claim on her body, igniting desires she can’t face losing. Gavin is horrified to learn of the physical transformation—and associated risks—she insists on undergoing. When he realizes his biggest loss may be yet to come, his only mission is to teach Zenda pleasure.
More Great Reads!
Sea Child: Children of the Waves #4 Kindle Edition by LaVerne Thompson 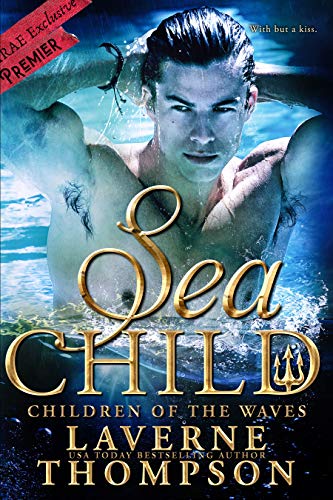 Blurb:
Land or sea, he was her world.

Shawnah had a decision to make. Sea born but land raised, she now knew the truth of her birth and how far some would go to steal her powers. There was only one man she trusted to protect her while she learned how to protect herself. But what happens if she decides to flaunt destiny and not remain in the sea? Would she risk losing him? The children of Poseidon are fated to have one mate.

Cyrus didn’t think that applied to him, since he was a hybrid born of both land and sea. He never searched for a bride. But fate had other ideas, and once he held Shawnah in his arms, Cyrus had no intention of letting her go. When she is once again threatened, Cyrus is willing to take on the gods of the sea, or even her father of the land, to protect her and remain at her side. 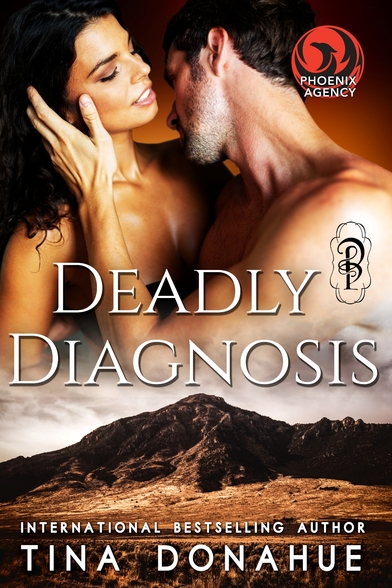 Blurb:
A lifesaving gift...a plan for domination and death.

Within her unique DNA, Kimana holds the means to cure any illness permanently, a talent she’s used on those in her Shoshone community. When the billionaire owner of a pharmaceutical concern accidentally discovers what she can do, he fears the end to disease and his profits, and wants her dead.

As a member of the Phoenix Agency, Lucas arrives to protect Kimana from those set on her destruction. Ex-military intelligence, he’s seen a lot but no one like her, a woman seemingly born for him, her presence needed in his life, her gift as unique as his paranormal talent. To Kimana, he’s the man she’s been waiting for.

Together, they battle an adversary driven by insatiable greed who’ll stop at nothing to take what he wants. When her and Lucas’s lives are at risk, her gift can only save one before draining her life force and threatening her existence.

A sacrifice she’s willing to make for Lucas.

Buy Now:
Amazon
Travels
Unfortunately, the writer's conference--plus a little snorkeling side trip to Key Largo--I'd planned to attend this spring had to be postponed due to (you guessed it) coronavirus. My last trip was a relaxing weekend getaway last October to Ocean City, MD. Sadly, that is now closed too. I stayed at the same hotel that inspired me to write Drunk on Men. We had one nice day of weather and then tropical storm Nestor hit. It was dramatic to watch from our warm, dry hotel room. Before the trip, I'd been struggling with the next story in the Oyster Harbor series and couldn't finish it. Frustrated with writer's block, I tried to forget about writing and just enjoy the break. Lo and behold, I got inspired to write Find Me while taking a shower. There must be some magic in that hotel... 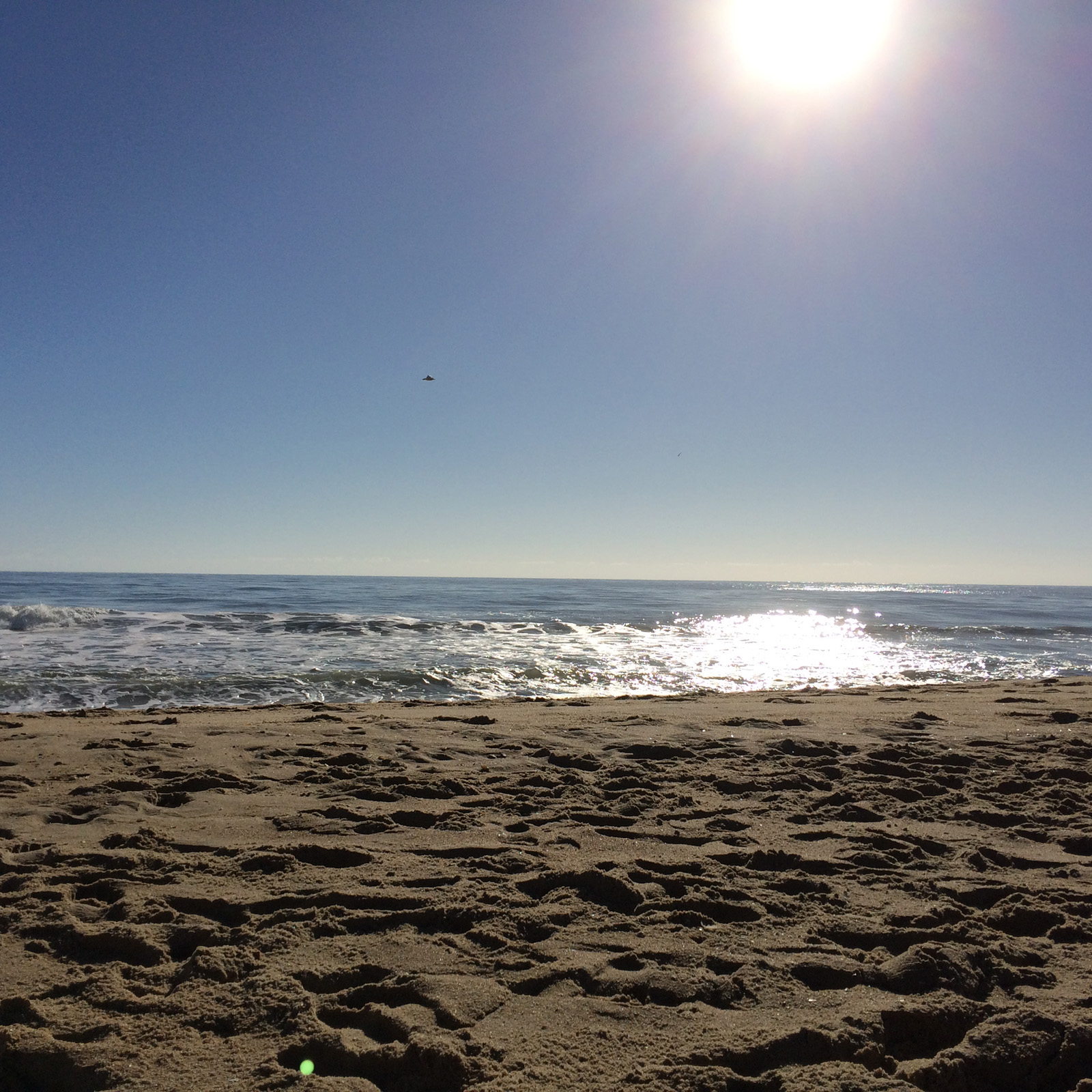 Coming Soon
~ Look Into My Eyes will be released solo this year. ~ At the moment, the muse is still reeling from current events. Stay tuned...
Afton Locke is a USA Today Bestselling Author who prefers romantic fantasies to everyday reality. Fantasies take her to different times, races, places, and beyond. She lives with her husband, several unnamed dust bunnies, and a black cat that can be scary or cuddly, depending on the current book. When she's not writing, Afton enjoys hiking, cooking, reading, and watching retro T.V.
Web | Facebook Author Page | Facebook | Twitter | Goodreads | Pinterest | Instagram | YouTube | Blog
Thank you for reading! Feel free to email any comments or suggestions. Until next time...