Only one month to go! I'm so excited the Crossroads anthology is almost ready to release. Life's been throwing me a lot of curve balls in 2019, but I'm eagerly awaiting spring and busy writing... This month, I bring you news about a paranormal boxed set, Cursed Lands, and a romance/women's fiction series from Adrienne D'nelle Ruvalcaba. 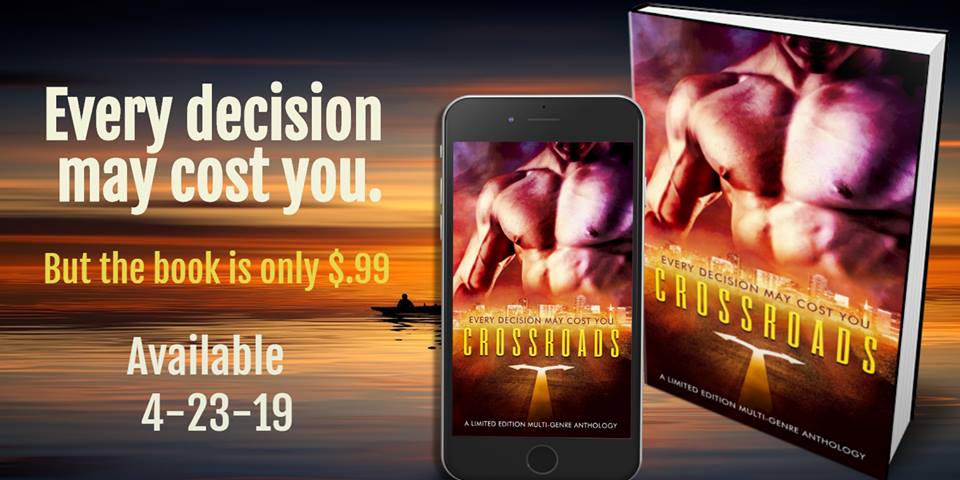 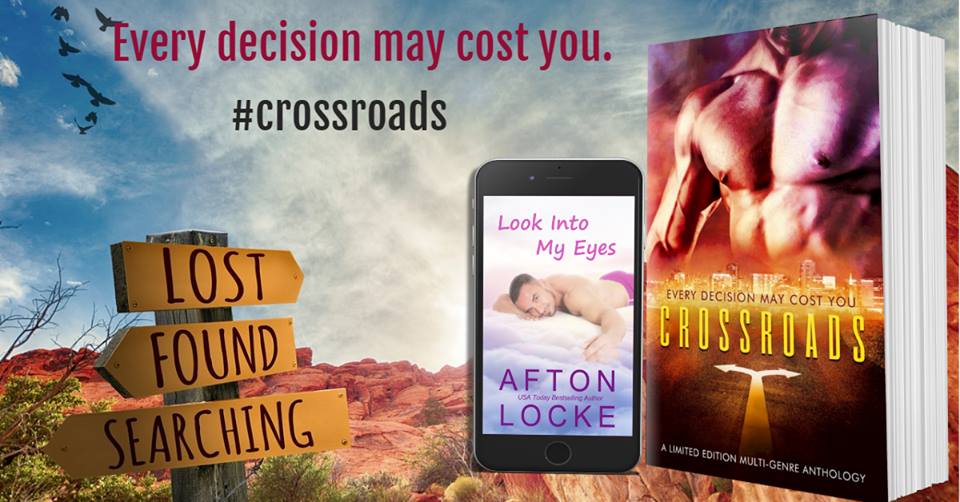 Multi-genre: Contemporary romance, Romantic suspense, Military Romance, Billionaire romance, New Adult, Paranormal romance, Urban Fantasy I've been tweeting Chapter 1 of Look Into My Eyes, a little bit at a time, since March 8th. Check it out at @AftonLocke on Twitter. sample tweet: While catching her breath from the commute and burning off her lipstick with too-hot coffee, she scanned the Community Service Initiative memo until her gaze tripped across required for all employees.
#crossroads Buy links: https://books2read.com/u/4EywV0 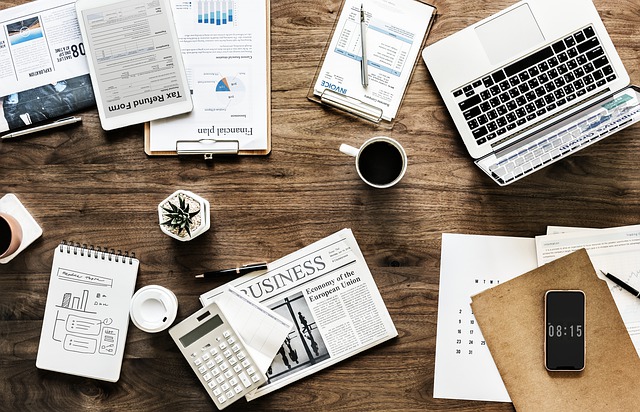 Olivia Gaines is doing the same with her first chapter. Well, she gave me the idea to do mine!
Check it out: @OliviaGaines. pre-order Crossroads -- still only 99 cents for a limited time! Buy Links: iBooks   Nook   Amazon   Kobo
Giveaways! 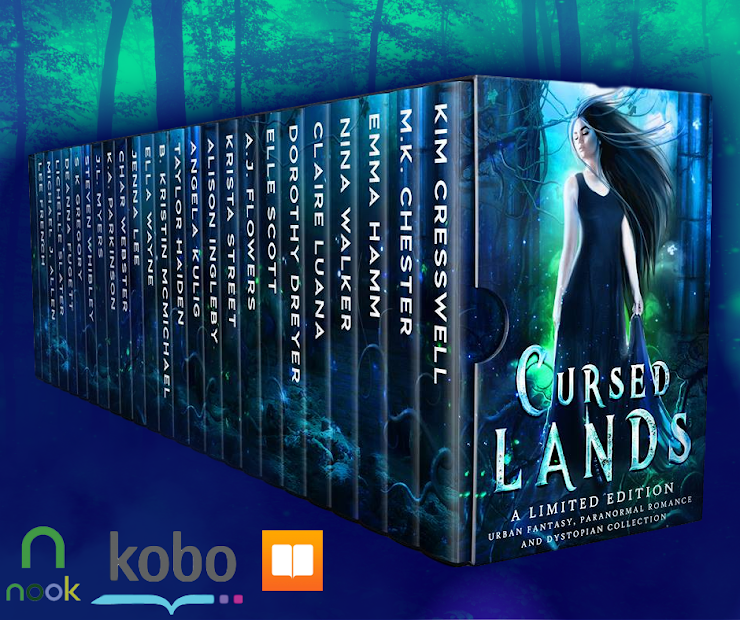 Coming May 7th! Mysterious strangers. Hidden abilities. Inescapable darkness...
Join our courageous heroines and heroes as they battle demons, governments, and secret organizations in worlds where fae, vampires, angels, witches, humans, and more fight for survival. Cursed Lands will lead you through one doomed world after another in this haunting dystopian, urban fantasy, and paranormal romance boxed set. Inside, you'll find 22 exclusive, page-turning tales from today's bestselling and award-winning authors. Do you dare venture into Cursed Lands, where magic, danger, and romance lurk between the shadows and the light? One-click today to indulge in over 100 hours of bewitching young adult and new adult reads in this epic limited time collection.
Pre-order Now!: universal buy link 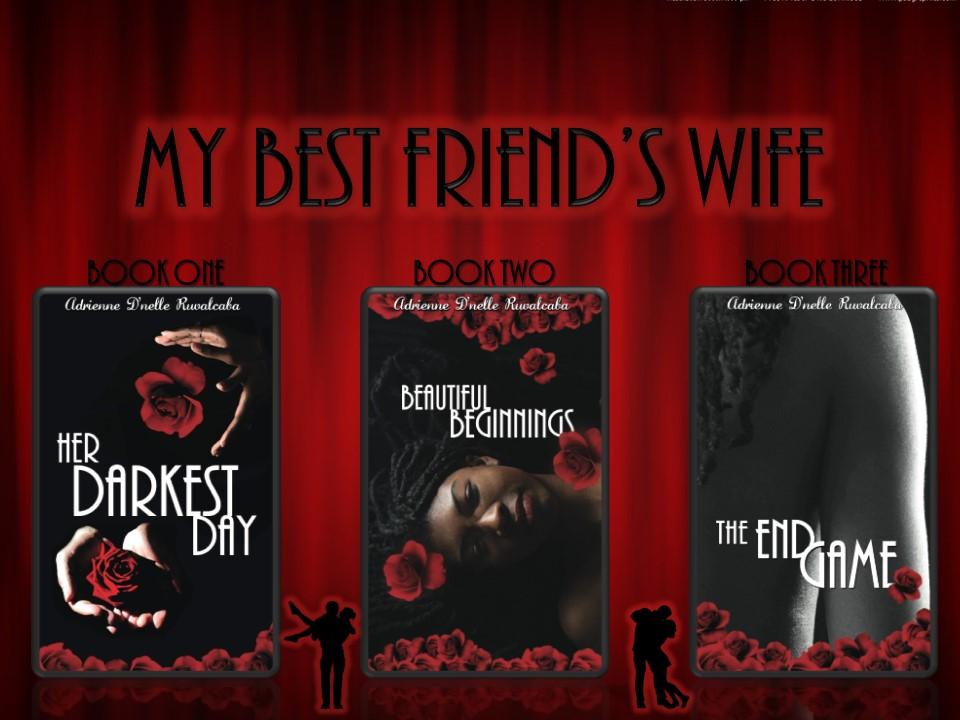 
Max tried to breathe through the heavy feeling that settled in his chest as Sage smiled up at him. "I still can't believe we're getting married tomorrow," she said with a happy smile.

"Aren't you nervous at all?" Max asked.

"Why should I be nervous?" she asked with a giggle.

"Seems like you invited a lot of people. On top of that, it's all over the press. Do you think the Paparazzi will stay away?" he asked.

"I doubt it, but we have a good security plan. Don't worry, Max. I've been dealing with this stuff since I was a kid," Sage assured him.

"Yeah, you're right. I'm sure everything will be fine," he agreed with a smile that felt forced. Maybe if he spent the night telling himself that everything would be fine, he would start to believe it by morning. In less than twenty-four hours, he was to be the groom in what was being hailed as "the wedding of the year" among Hollywood's elite.

Academy Award-winning actress Sage Davenport had started dating him less than a year ago. From the moment of their first public appearance together, he had been swept up in a whirlwind of glamor and high profile public appearances that boggled his mind and helped him to move on with his life in a big way.

When he wasn't following in Sage's shadow, he was managing the rapid changes in his business. In the last two and a half years, his net worth had multiplied several times over. His workforce had more than doubled, and his web development company was now a national name. His life was so filled with change and new friends and acquaintances, he'd hardly had time to dwell on Andie too much.

Why then did her face keep popping up in his head tonight? On the eve of his wedding to the most beautiful woman in the world? It made no sense and it irritated him, but he was determined to shake the negativity of his thoughts. Dwelling on Andie was a lost cause, and he knew that.

"I'll see you tomorrow," Sage said as she gave him one last lingering kiss and slipped into the car waiting at the curb.

"I wish I didn't have to work tonight, but I have to get a few things cleared up before tomorrow. That way I don't have any distractions during the honeymoon," he said.

She blew him a pretty kiss and he shut the door with a smile. He then watched as her driver merged into traffic.

By the time he made it to his desk, there were ten new messages on his phone. He was in the middle of checking them when his newest personal assistant knocked on his door.

"Sir, you have a visitor," Henry said with a frown.

"I don't have time for visitors," Max barked.

Henry gulped down a breath and said, "It's your ex-wife and her attorney."

Max's body went cold as he said, "Tell her to fuck off."

He hadn't seen or heard from Maren since the day their divorce was finalized more than two years ago. He had no doubt she was only here to cause trouble because she had seen the news of his impending wedding.

When Henry didn't immediately vacate his office to deliver his message to Maren, he stood up and demanded, "What?"

"I'm sorry, Sir, it's just that she was very insistent on seeing you tonight. She says you owe her five million dollars, and she says she has a message from someone named Andie."

Andie's name was like a gut punch that rocketed straight through him. He barely maintained his composure as he said, "Show them in."

There was no time to school his features into a nonchalant look, or even come up with a rudimentary game plan for this meeting. Before Max could sit down, Maren and her lawyer were being ushered into his office by a very hesitant Henry.

When Henry lingered at the door, unsure of where he should go, Max said, "You can close the door on your way out, Henry."

Henry sagged in relief as he exited the room.

Max sat down behind his desk and took in the smug look on Maren's face. She knew she had him by the balls this time, and he cursed himself for ever making that desperate agreement with her. He had been heartbroken at the time, and Maren had capitalized on it.

"Mr. Clarke," her lawyer began in a self-righteous tone that made Max's fist itch to connect with his face. "As per your written agreement with my client, we are here to collect the five million dollars you promised in return for proof that she tell Miss Andrea Dixon-Jones what you call 'the truth' about the paternity of my client's child and your reasons for divorcing."

"What proof do you have?" Max asked quietly.

He doubted they had found her. He had spent more than a year hiring private investigators to track her down, and he'd had no luck. Andie had disappeared so thoroughly, he had sometimes wondered if she were dead. Giving up on the search for her had been one of the most painful decisions he'd ever made. 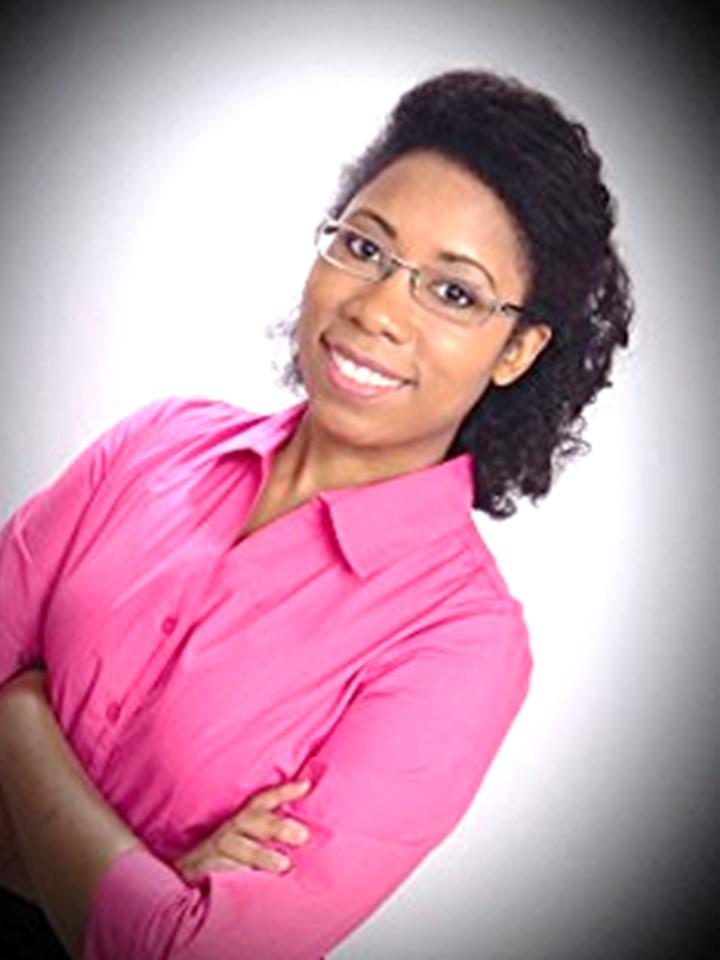 Adrienne D'nelle Ruvalcaba is from Southeast Texas. After high school, she joined the U.S. Army and served four years at Fort Campbell, KY. Following her army days, and one failed attempt at marriage, she and her two children relocated so she could enroll in the Engineering program at Southern Illinois University Carbondale. While there, she completed her Bachelor's degree in Civil Engineering with a concentration in structural analysis. Also while at SIU, she was diagnosed with Systemic Lupus Erythematosus. This diagnosis significantly changed her life. Since the onset of SLE, she has learned a lot about those close to her and even more about herself. After a few years of struggling to accept Lupus as part of her life, she has come to a more peaceful place and no longer lets her disease define who she is. Adrienne has a love of writing that dates back to grade school, and she often takes solace in the many worlds she creates in her imagination. She writes women's fiction and romance, and her books are meant purely for emotional fulfillment, enjoyment, and sweet escapism. Real life is difficult enough, and she believes we all need a little break from it sometimes. Author Adrienne D'nelle Ruvalcaba Women's Fiction & Romance Connect with me on Facebook Follow me on Twitter Ask me a question on Goodreads My books
Coming Soon
~ Follow Me - no one can resist a mystic man I've been thinking a lot about heroes. I've written all types -- lost souls, the guy next door, and charmers. I'm getting...and I mean really getting deep...into bad boys. So bad they're good. So bad I'm really pushing it. Where do you draw the line between hero and Help! ~ Oyster Harbor: Thelma's Song ~ Jamaican (TBD)
Afton Locke is a USA Today Bestselling Author who prefers romantic fantasies to everyday reality. Fantasies take her to different times, races, places, and beyond. She lives with her husband, several unnamed dust bunnies, and a black cat that can be scary or cuddly, depending on the current book. When she's not writing, Afton enjoys hiking, cooking, reading, and watching retro T.V.
Web | Facebook Author Page | Facebook | Twitter | Goodreads | Pinterest | YouTube | Blog
Thank you for reading! Feel free to email any comments or suggestions. Until next time...